This ten-minute film shows the method of building an engine from scratch, as well as the casting method, machining, final assembly, and also completed the motorcycle’s 1st test ride. It’s very interesting how a motorbike (and car) engines were fastidiously built back in those early days of motoring, In the 80’s or 90’s each step of the method needed highly-skilled machinists, highly skilled workers, engineers, and assembly linesmen. 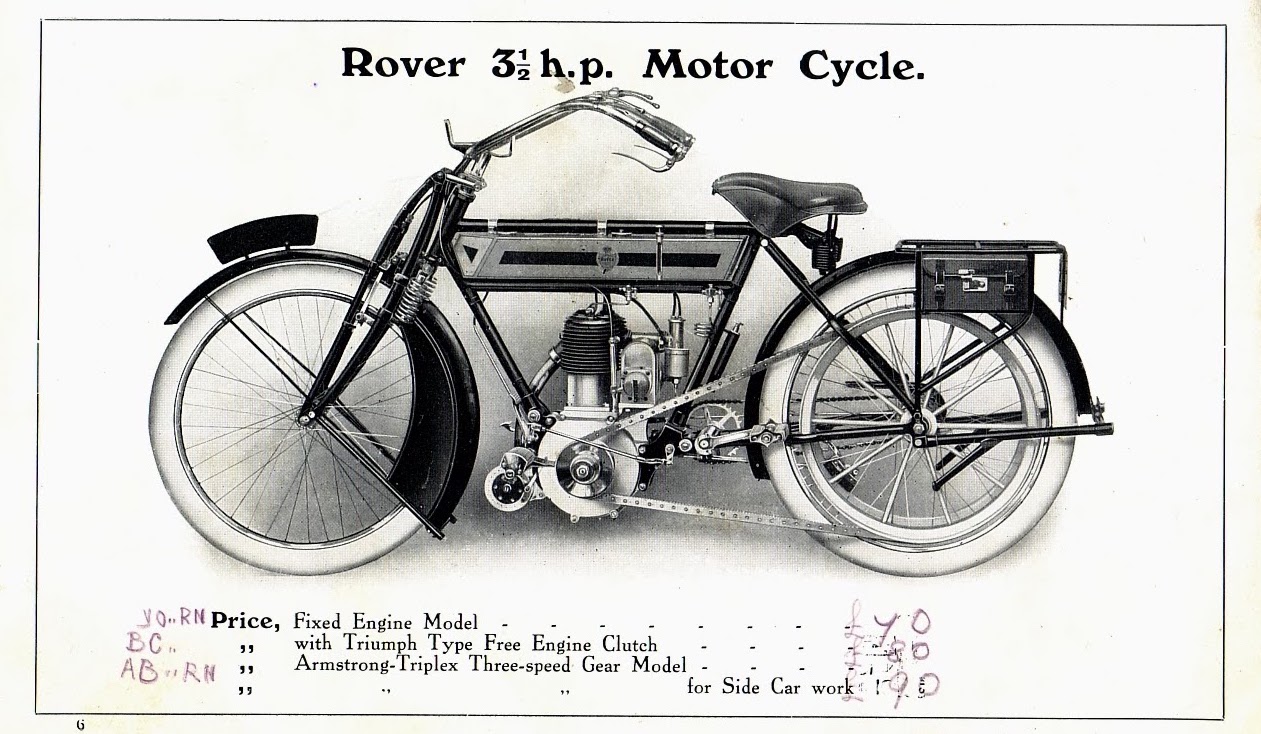 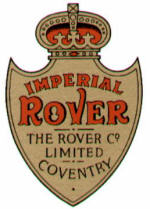 The company began to produced & develop the Rover Imperial motorbike in November 1902. Rover Imperial was a 500cc 3.5 horsepower diamond-framed motorcycle with the engine in the center and ‘springer’ front forks, an improvement ahead of its time. This first Rover motorcycle had innovative features such as a spray carburettor, a bottom-bracket engine, and mechanically operated valves. Also contains a strong frame with the double front down tubes and a good quality finish, over a thousand Rover motorcycles were sold in 1904.
In 1910, designer John Greenwood developed a new 3.5 horsepower 500cc engine with spring-loaded tappets, a Bosch magneto, a Brown and Barlow carburettor, a Dunlop final belt drive, a Dunlop heavy duty tires, a druid kind of spring fork, and a sprung leather saddle. counting on the year, it may even have been fitted with a Sturmey-Archer 3-speed Gear Box. 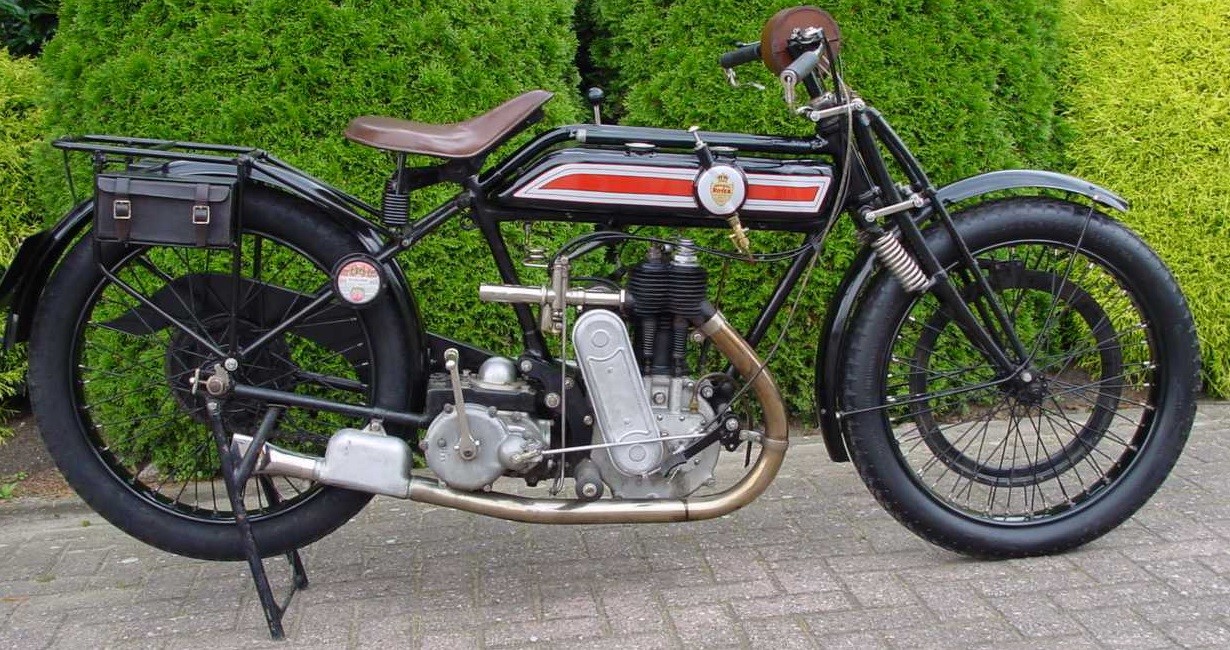 Rover originally started creating bicycles in 1896, then started making motorcycles in 1902, before switching to regular automobile production in 1924. Rover produced more than 10,000 motorcycles.

The ‘works team’ of Dudley Noble and Chris Newsome had some success with ‘TT’ model and won the works team award. (In 1913, a ‘TT’ model was launched with a shorter wheelbase and sports handlebars.)
During the First World War Rover supplied 499cc single cylinder motorcycles to the Russian Army. After the war, the company started to focus on car production. Rover still produced motorcycles with 248cc and 348cc Rover overhead valve engines and J.A.P. engines, including a 676cc V-Twin.
Every second of this video worth watching. If you’ve time then please watch that video, because the road-testing procedures contain jumping the latest motorcycles over bridges, riding them on dirt roads, and trying high-speed river crossings (with mixed success!). 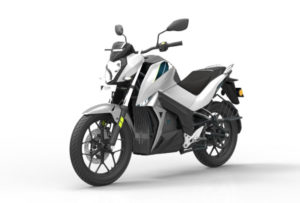 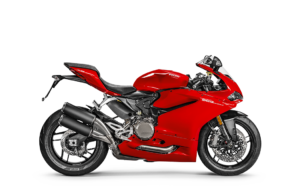 Crazy Work on this Honda CB750 by flakesmotorcycle

Who would love to take this bike out for an ride?