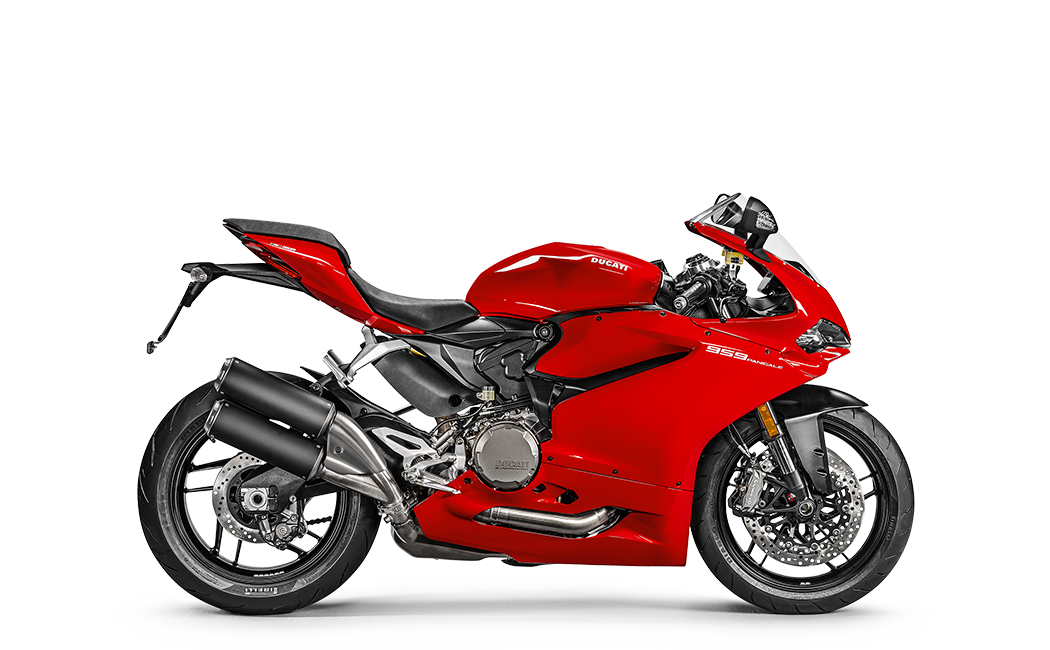 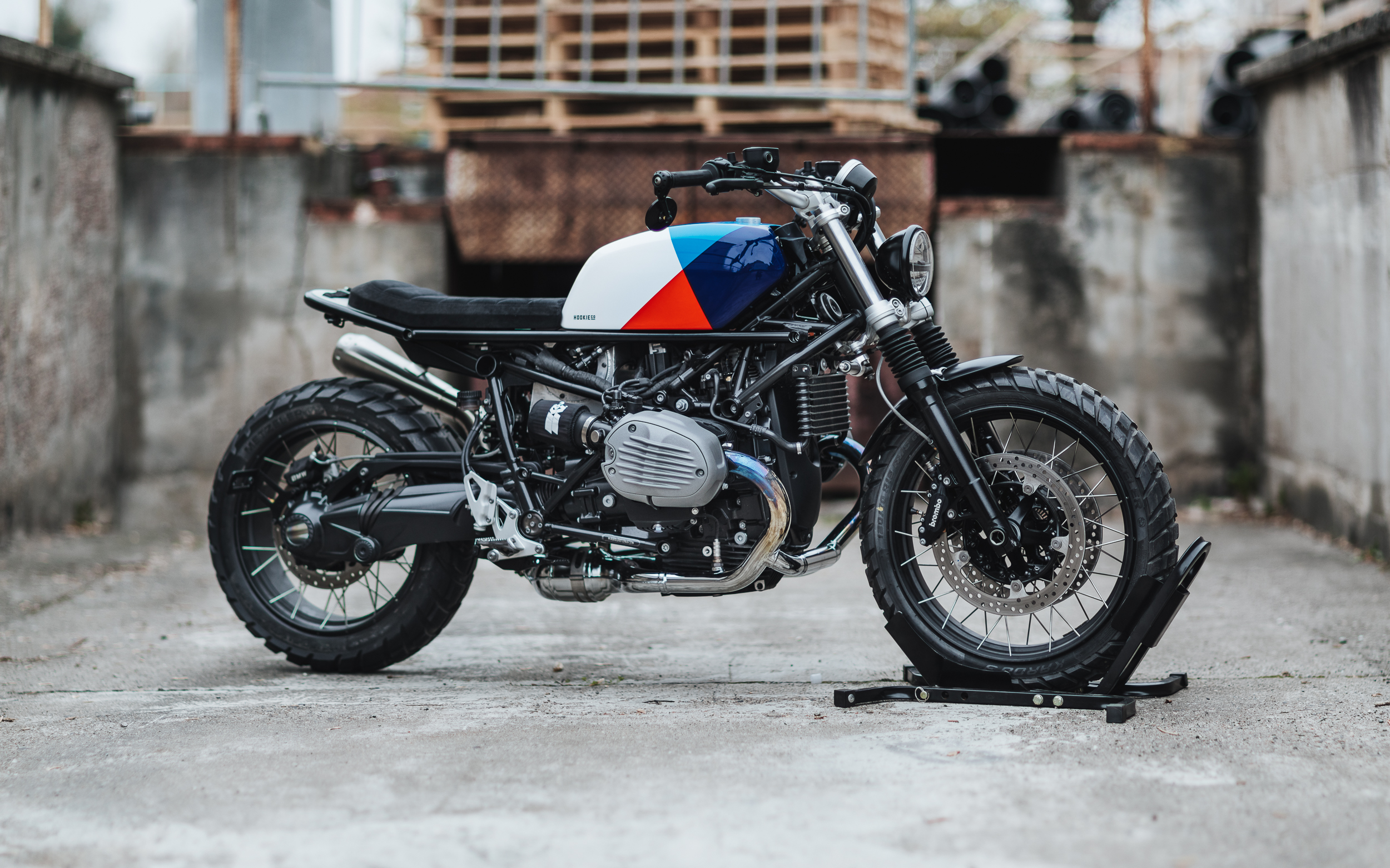 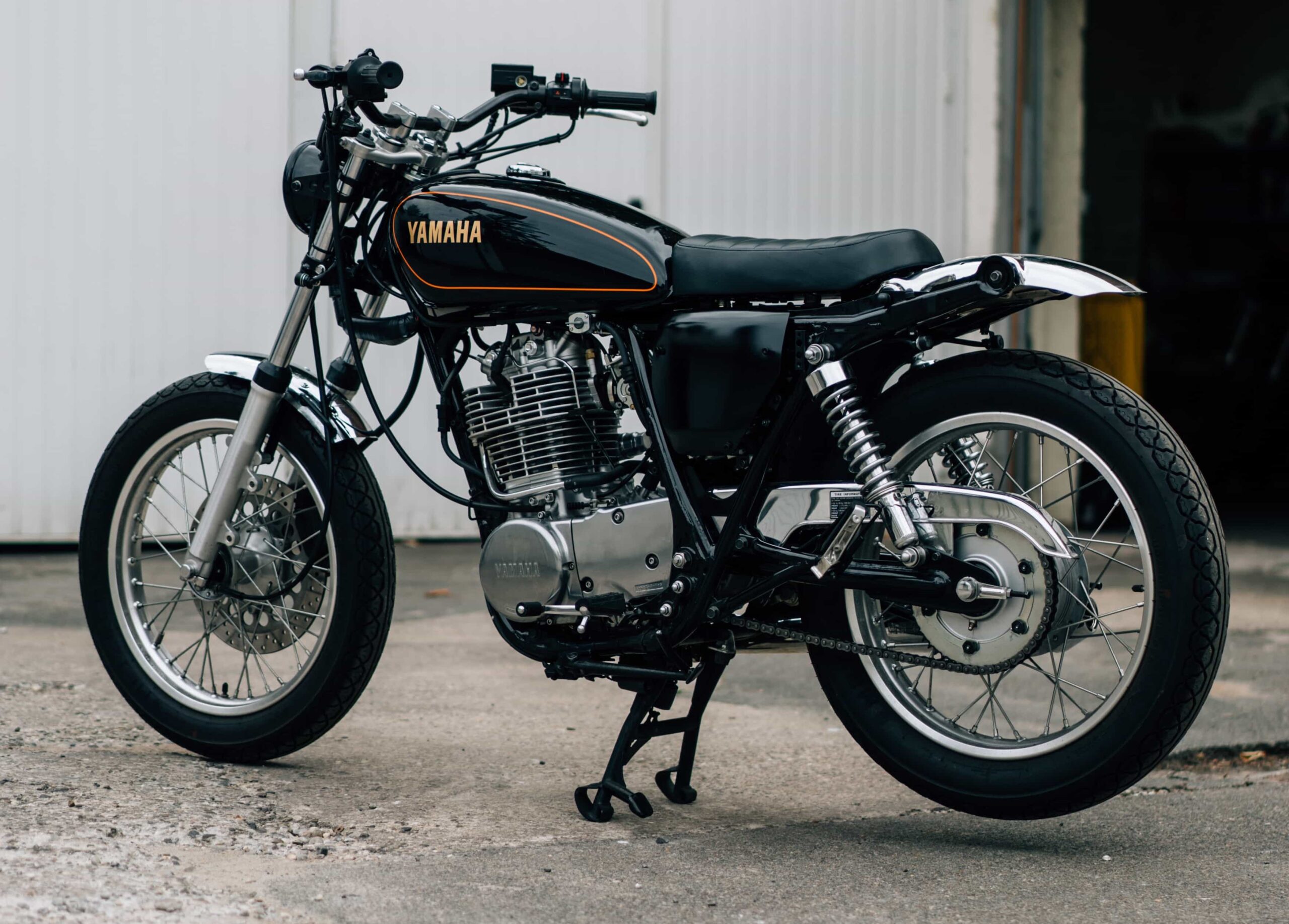 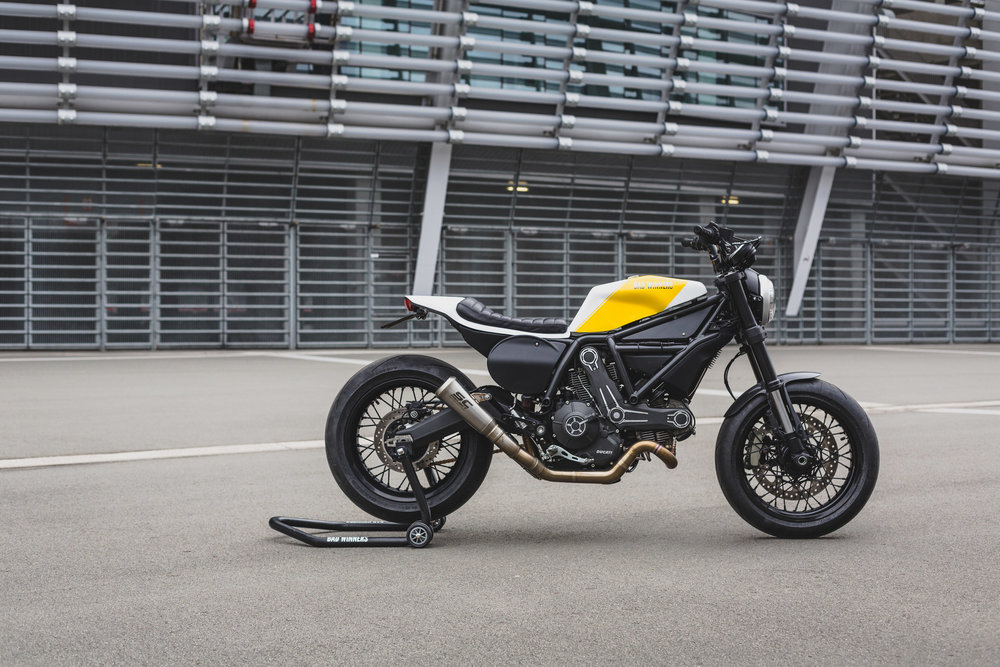 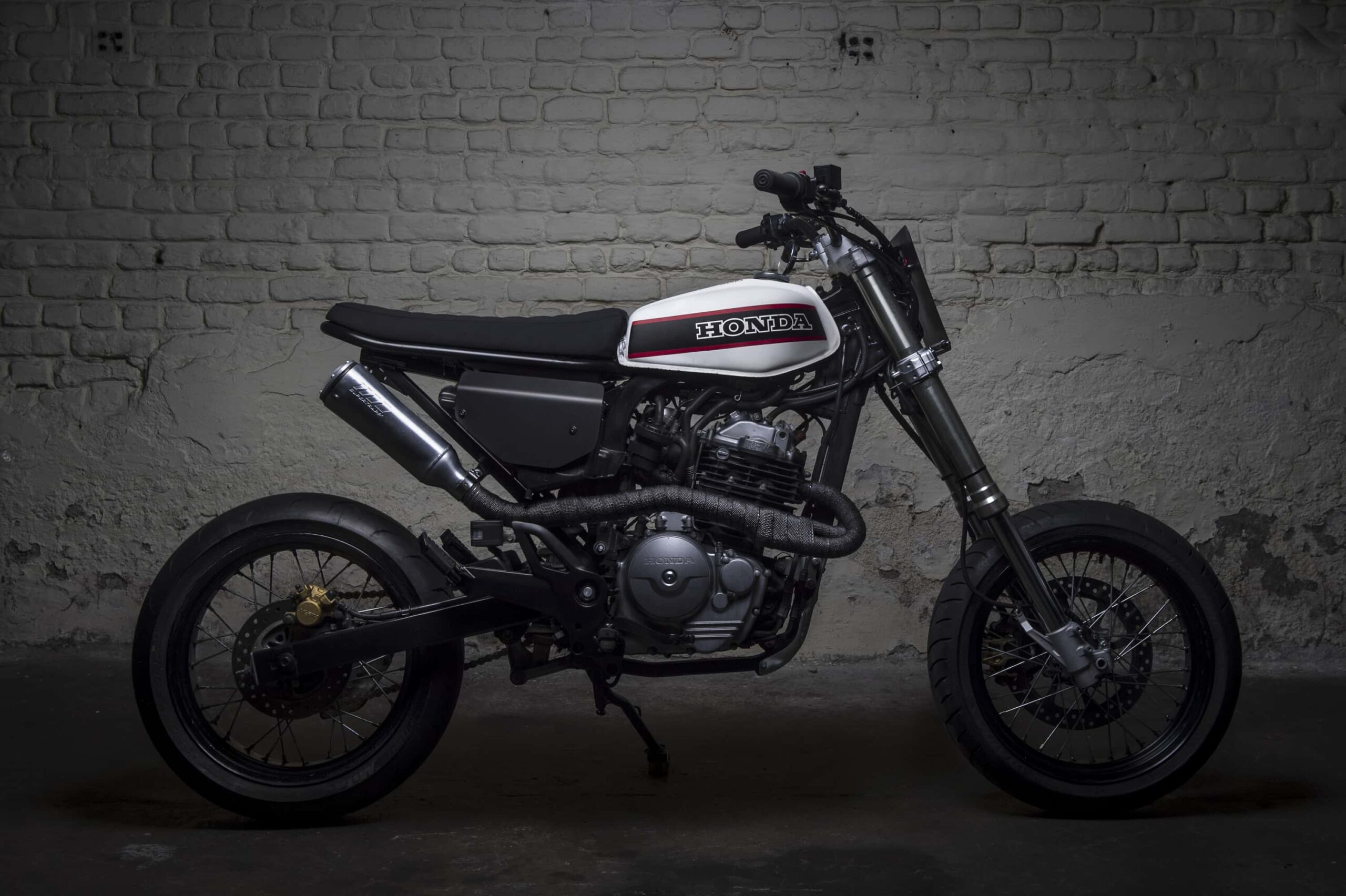 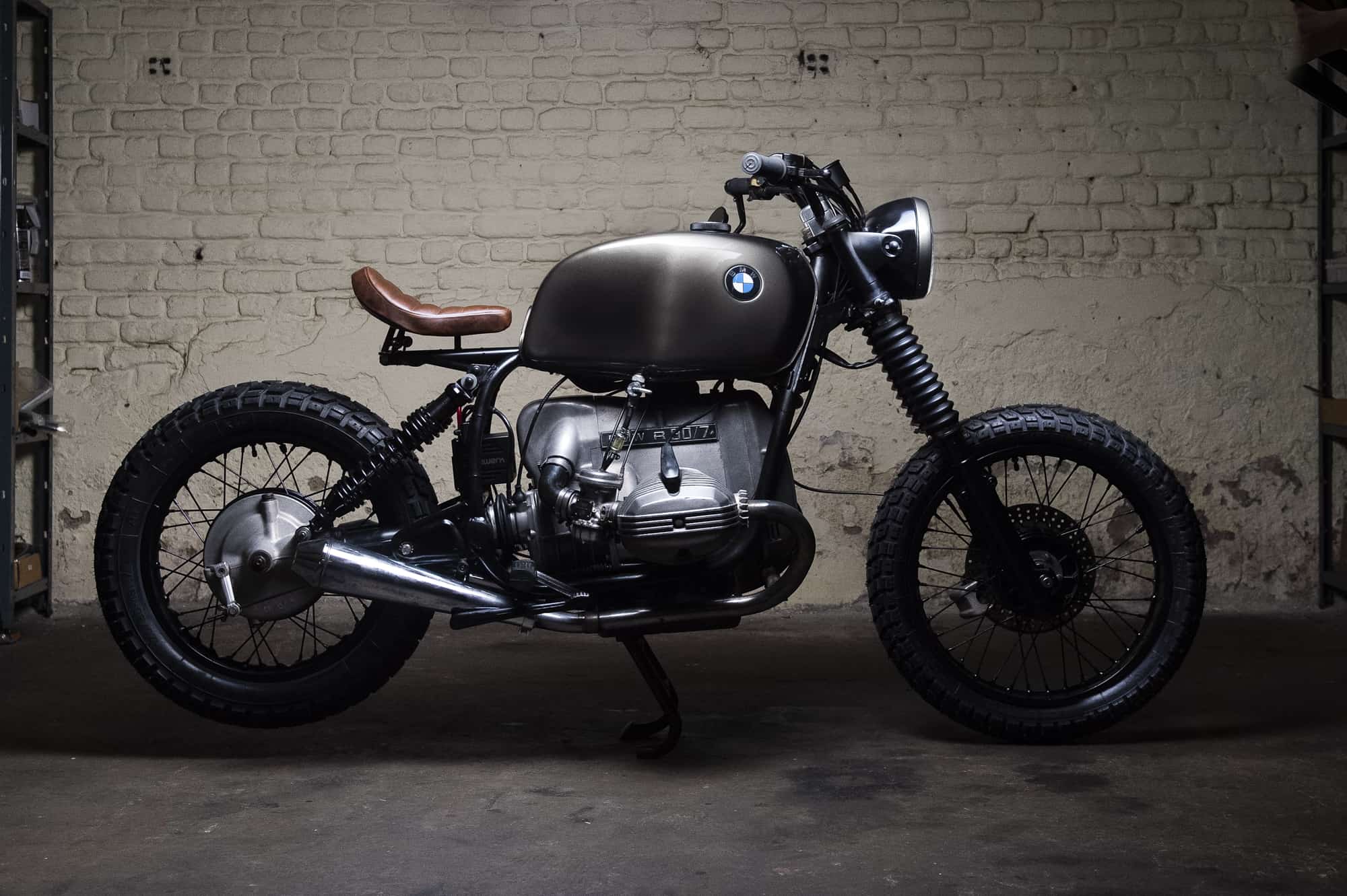 For this project, the client came with a BMW R80rt from 1986 that wasn’t in really good shape. The bike stayed most of the time in a garage and has not been ridden for several months or even years. He wanted to give it a second life. 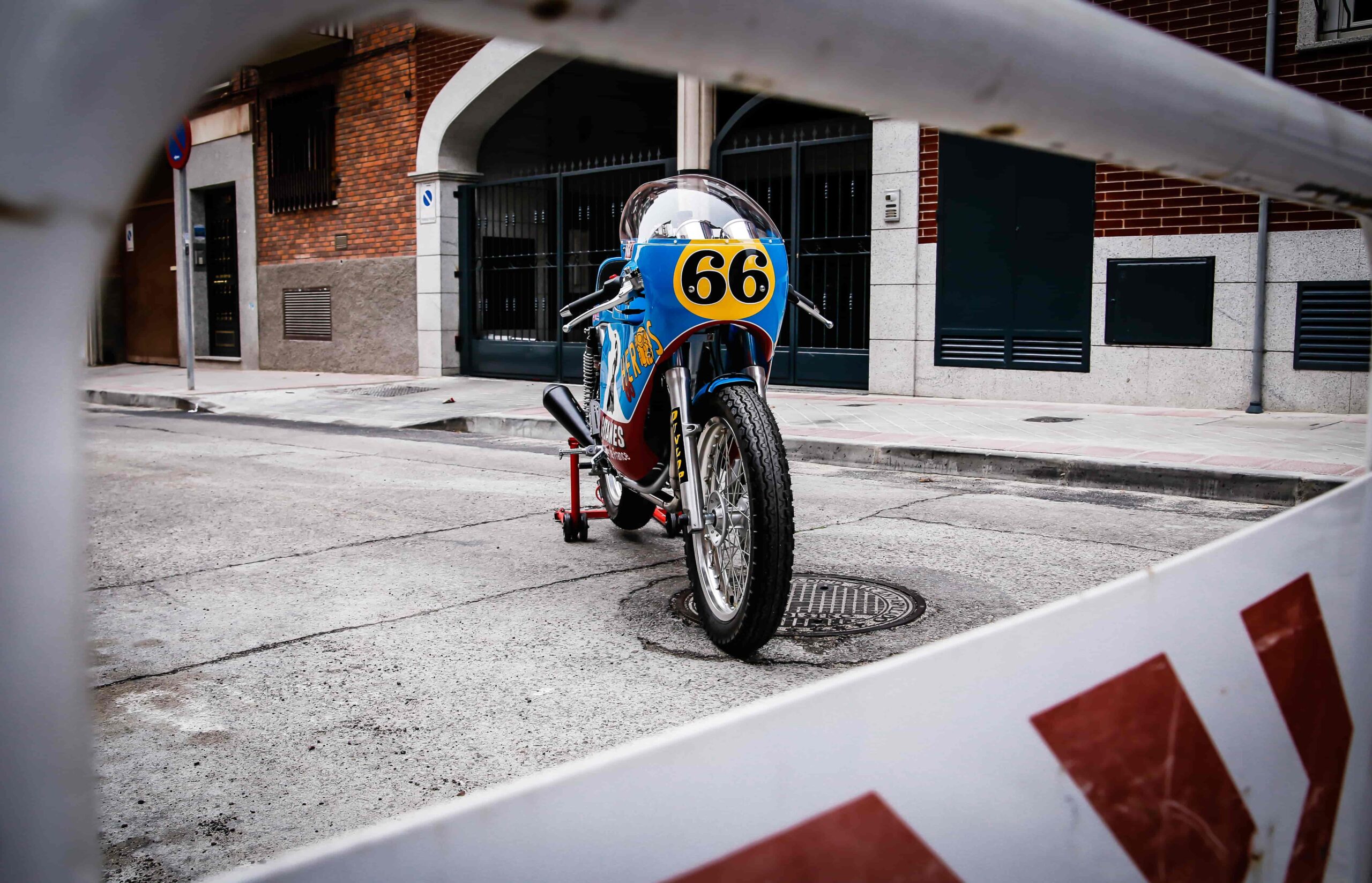 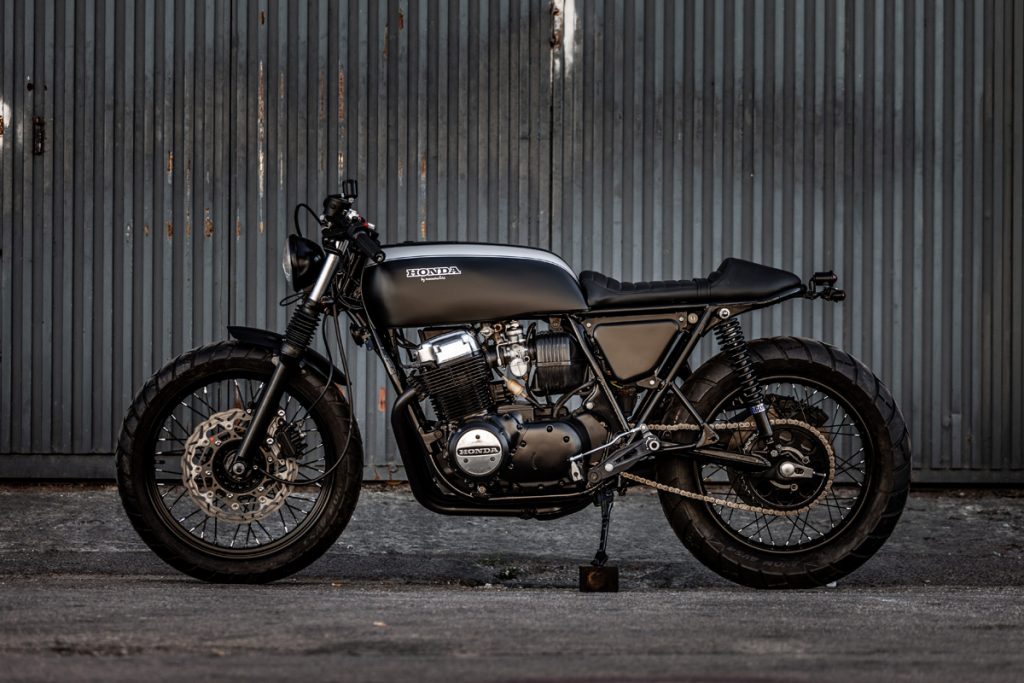 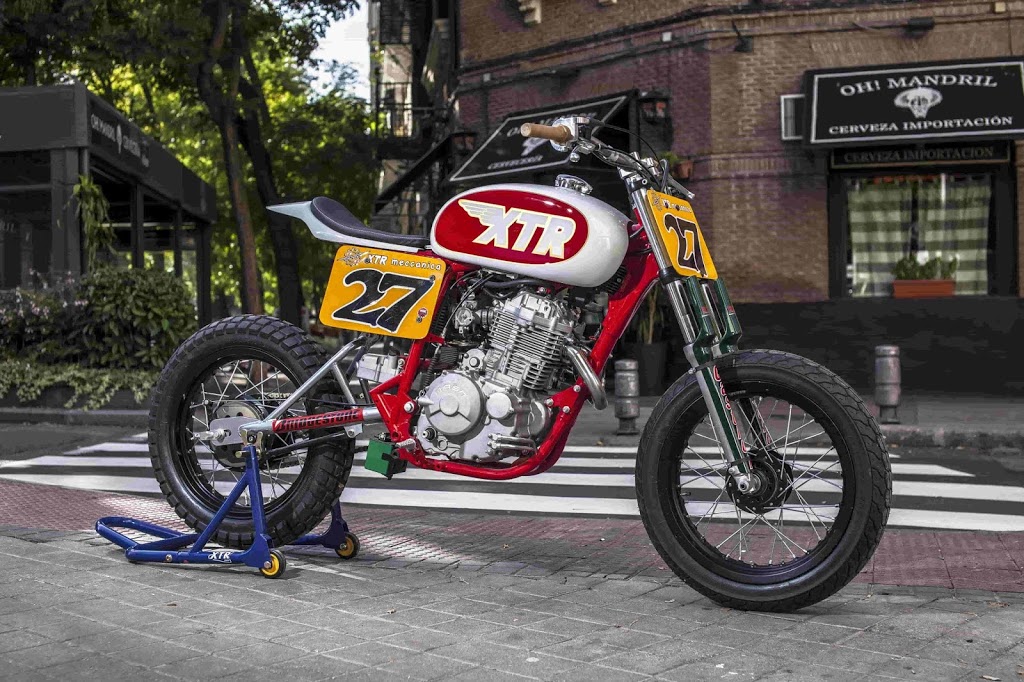 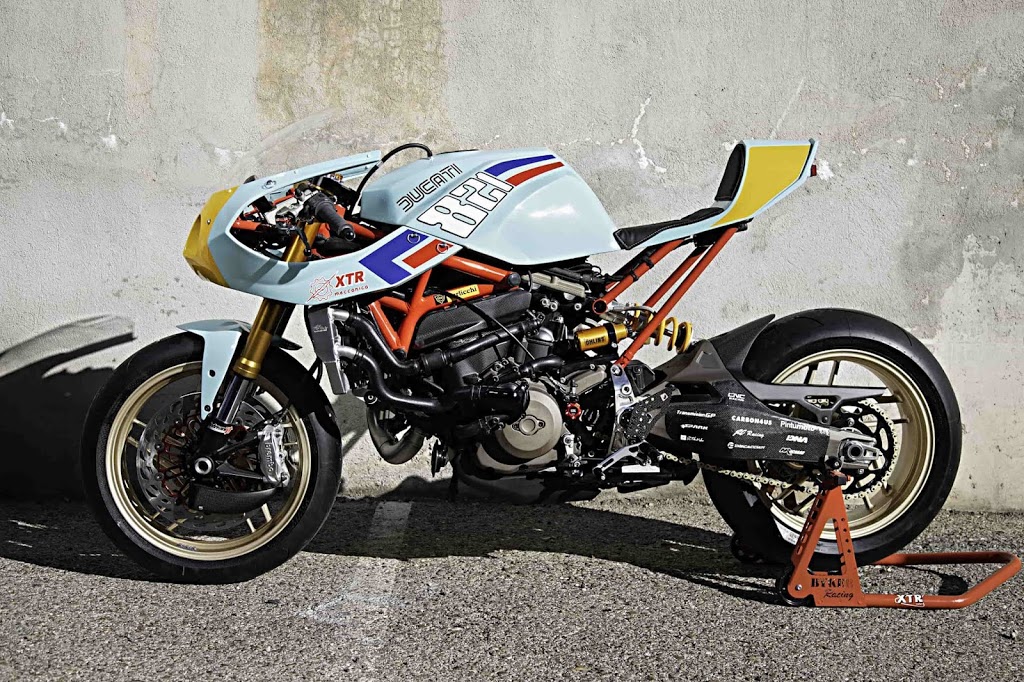