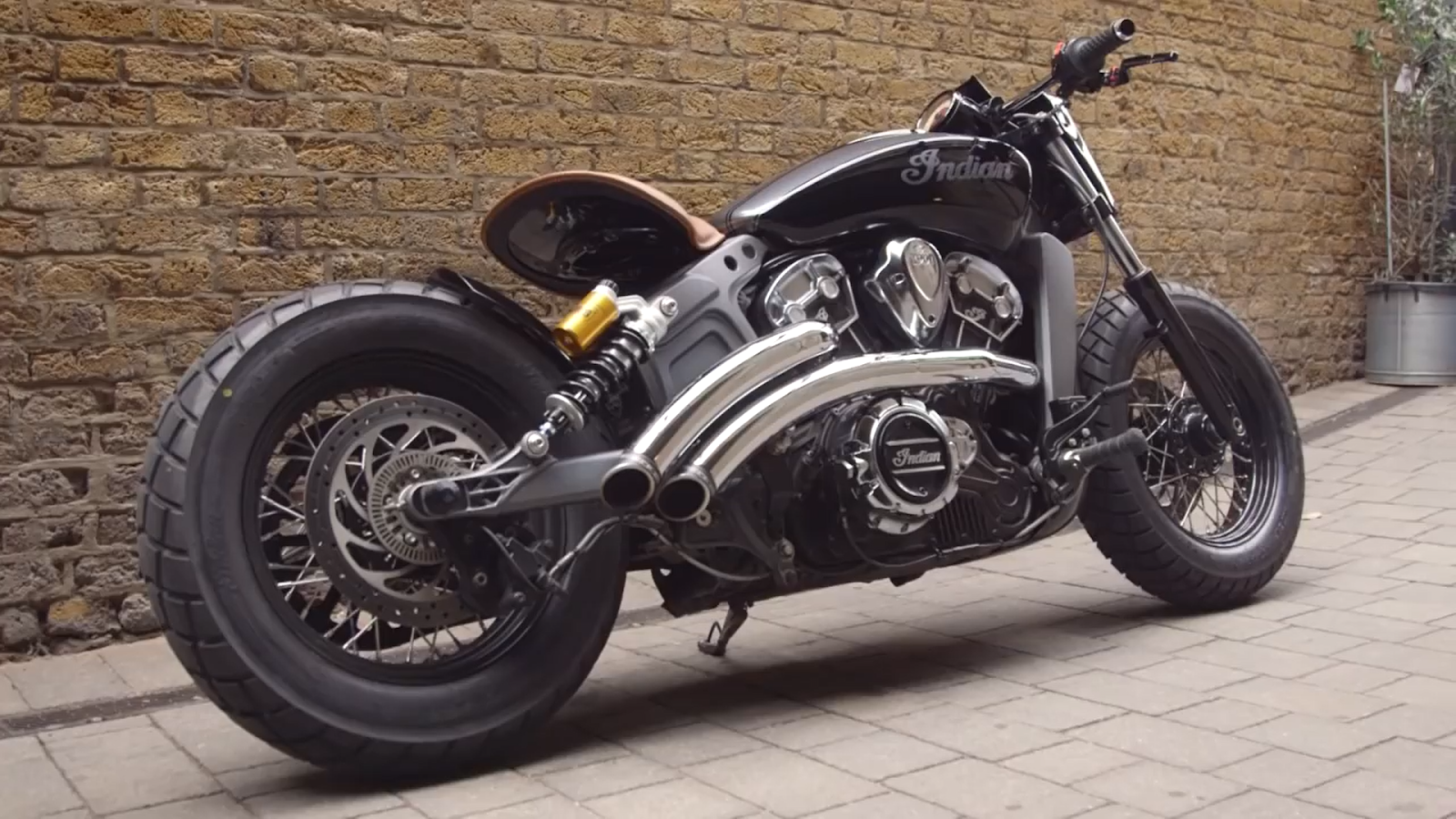 Welcome to The Smokey Dogs once again.
The beautiful Indian Scout you see here is the work of The Bike Shed based in London.
The project outline called for a clean, minimalist Indian Scout that combined show bike looks, with real-world rideability. This was no small task. The build began with a full teardown and an inspection of all parts.
let’s talk about Regular Rides Max’s custom Indian scout, what they have had done? To begin with they changed the original wheels and rims from the standard Scout ones a little bit a little bit big and bulky. They’ve now got spoked rims and the Indian scout bobber 2018 tires Gomer lists which handle beautifully. They went from there they have got a complete one-off headlight which has been custom made to fit bike really stands out and just change the whole dynamic of the bike give a flat track a cafe racer style. from there they’ve got to track bars which again changes the whole dynamic and flow of the bike something I wouldn’t change for the world.
Changed Levers again as an aesthetic thing changing them from the standard chrome ones to black ones. change of grips to the 2018 version and they got the Moto gadget disc indicator which the only indicators which do feature throughout the bike so again just keeping it with a whole complete sleek design. They have got a custom Indian badge which hides where they have got the cables running through the handlebars rather than having them on display there are no electric wires on show whatsoever. Next on the speedo had a change from the standard chrome to a black cover just to go the rest of style bike. moving on from there they have changed the tank. The original tank was a matte black tank Max have had it resprayed into a gloss black and then the grey little see the gloss gray is actually a wrap which goes over the top with pinstriping throughout again really really pleased with it.
If we move on to what max has done underneath so starting off with the new radiator grill then again standard ones give a bit more of a shine to it and so again completely one often custom. Next, from their engine mods, new air filter, power commander with a dyno remap to go alongside the freedom flow exhaust which sounds amazing. Moving up from their custom bobber seat which goes along with the removal of the rear fender so none of this big focus stuff going on it’s completely custom design.
Underneath the seat, we have got LED strip lighting which is just your typical brake lights base piece that keeps it all very minimalistic. Rear fender again cut down minimal so there’s nothing it just puts everything on the rear wheel on a shape and finishing it off with the öhlins which are one of the best features of the bike having with the gold adjustment canisters which again go alongside the tan seat.
(you can scroll down to see a picture of the bike) 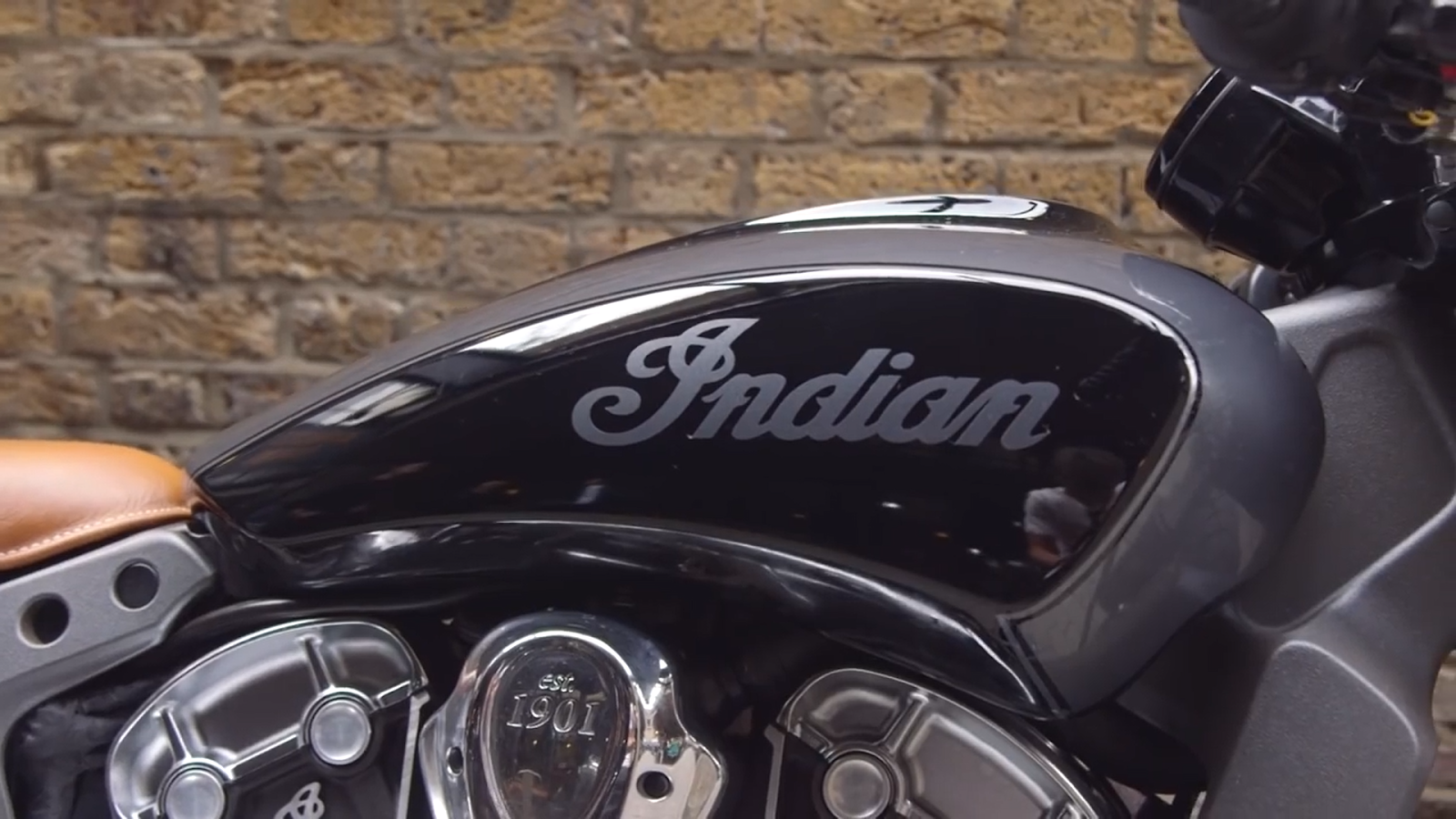 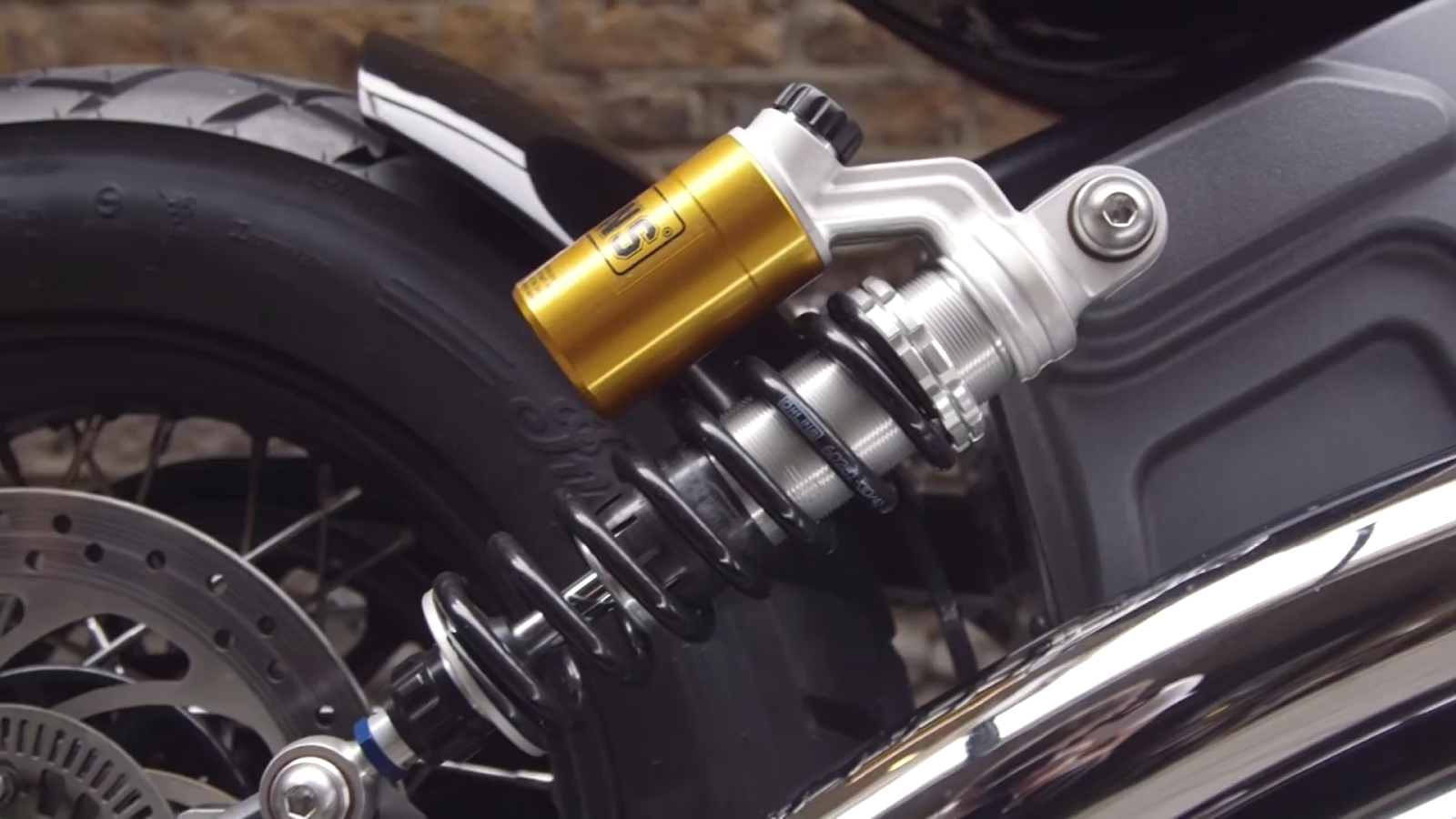 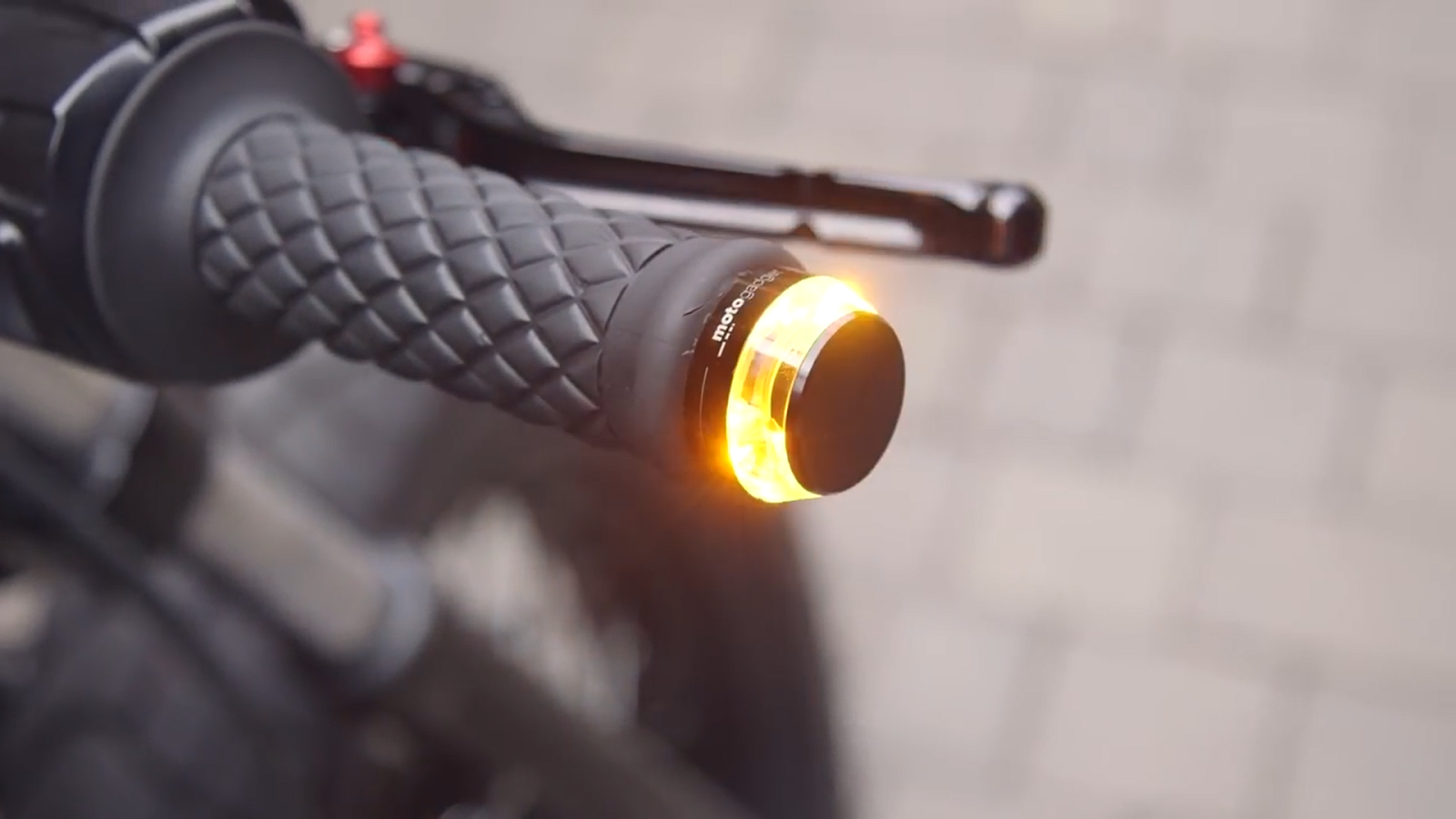 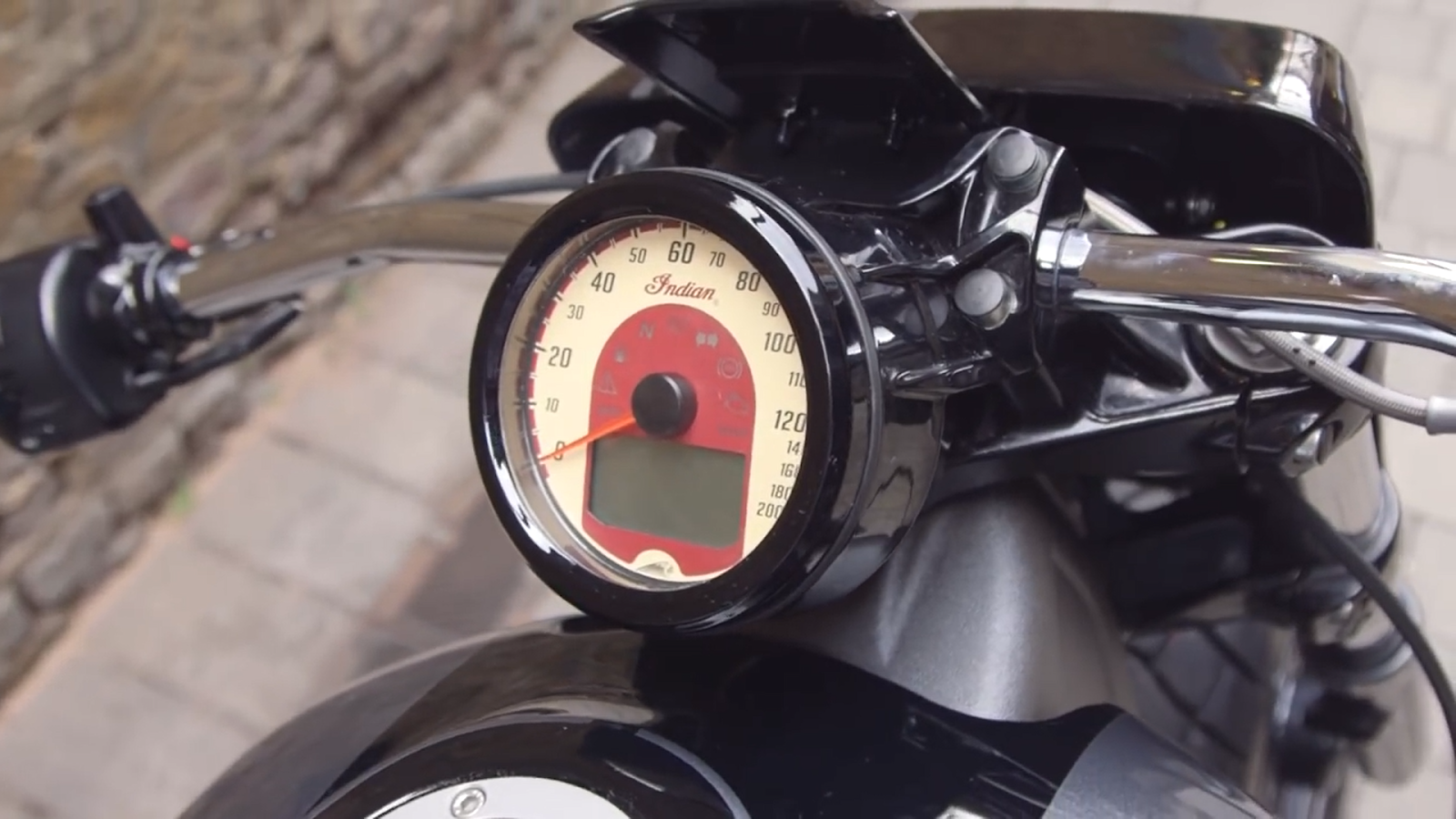 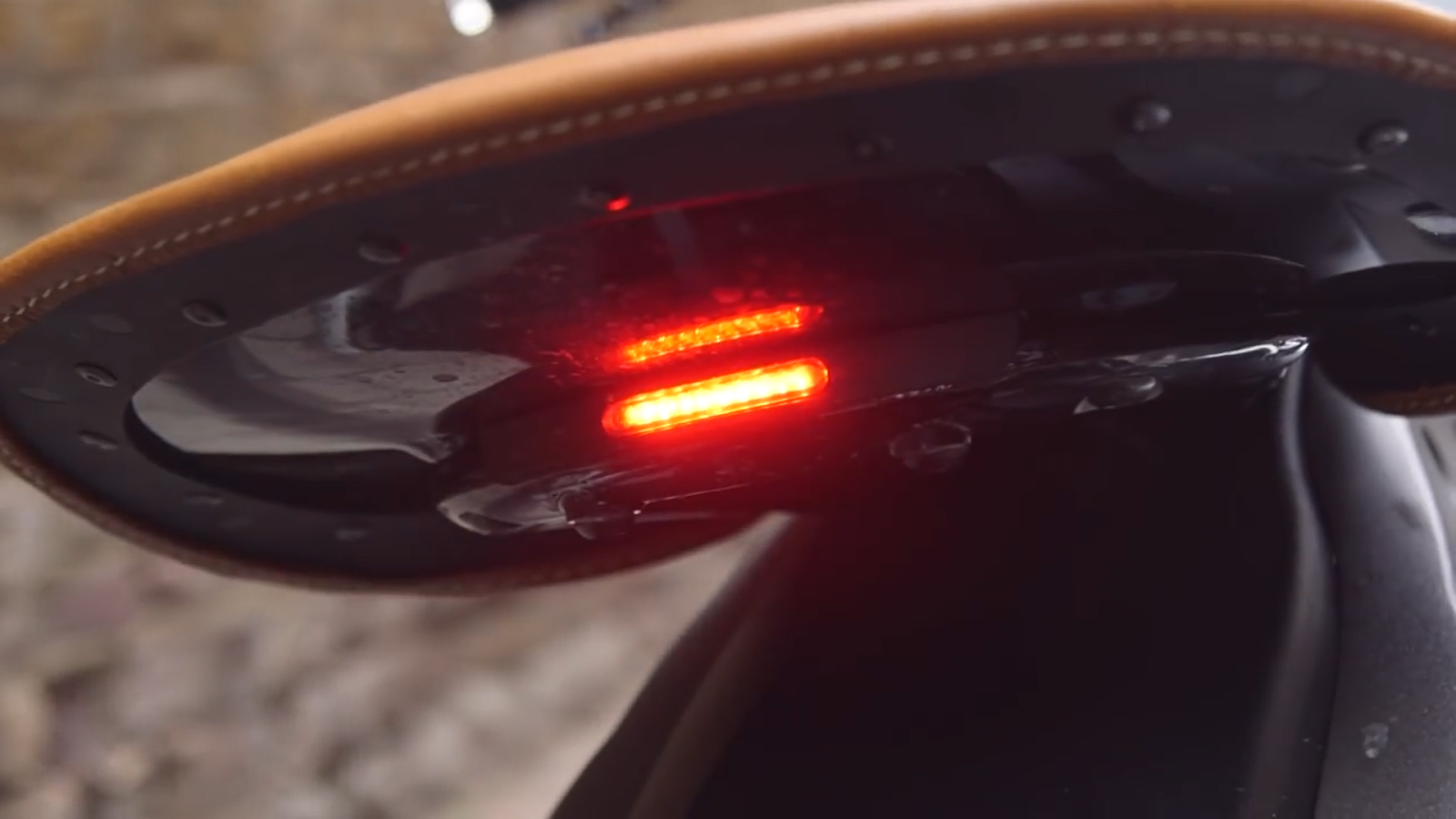 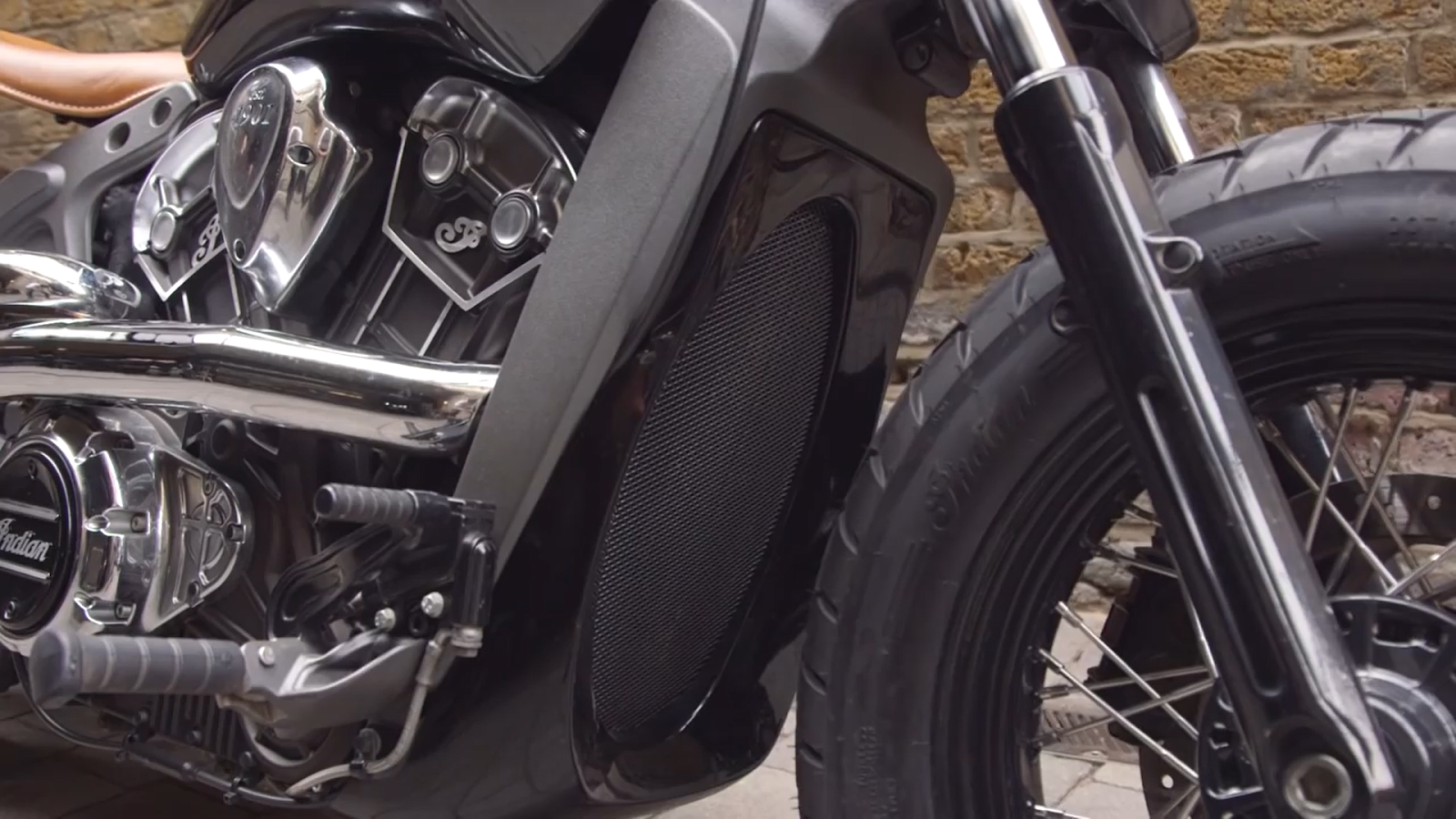 That is Max’s custom Indian scout.
So, guys I hope you like the coverage of Max’s custom Indian scout well if you did then hit a share button and share it to your friends and let them know that we have a ton of information a ton of motorcycle content that is coming away straight from The Smokey Dogs.
Follow us on Facebook & Instagram
And remember Protection is necessary Wear a helmet and always ride safe.
0
Previous Post
Next Post