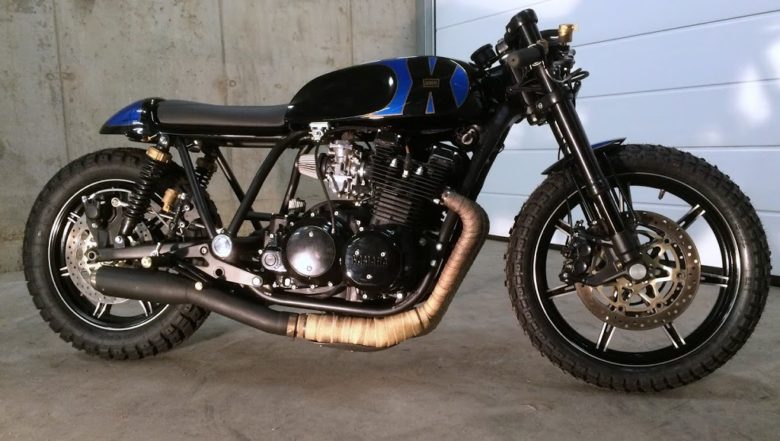 The Yamaha XS1100 (also called XS Eleven or XS11), When it was introduced in 1978, the XS1100 was the largest, most powerful Japanese superbike on the market, with a 95-hp air-cooled four and shaft-drive. Yamaha’s first four-cylinder, four-stroke motorcycle.
Well-known moto-journalist Roland Brown has said of the XS1100:
“The Yamaha’s lack of reputation gives it one advantage these days, though, in that a clean XS such as this one costs less than its more successful contemporary rivals…Two decades and more after its launch, maybe the XS1100’s time has finally come.” 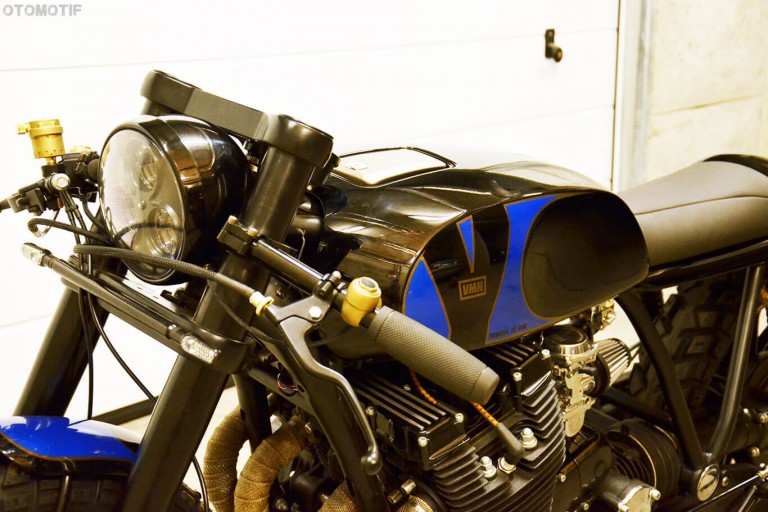 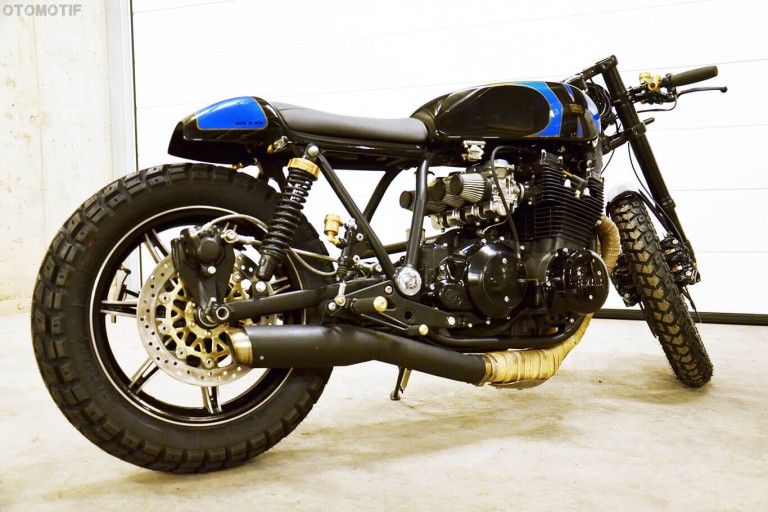 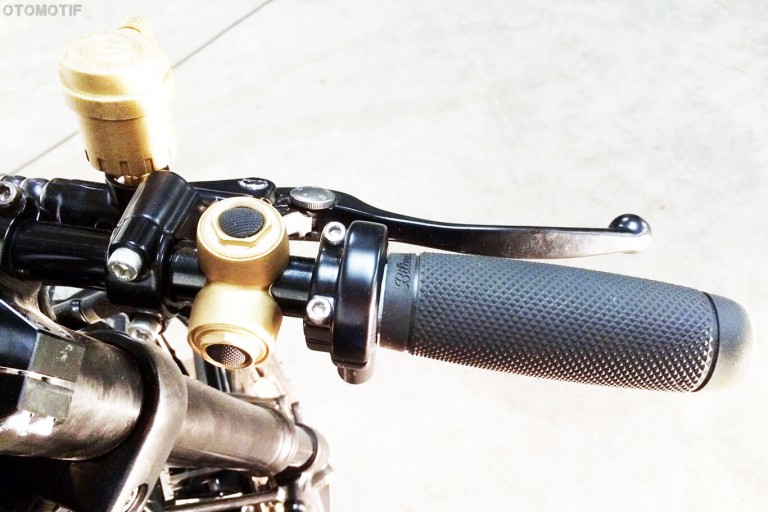 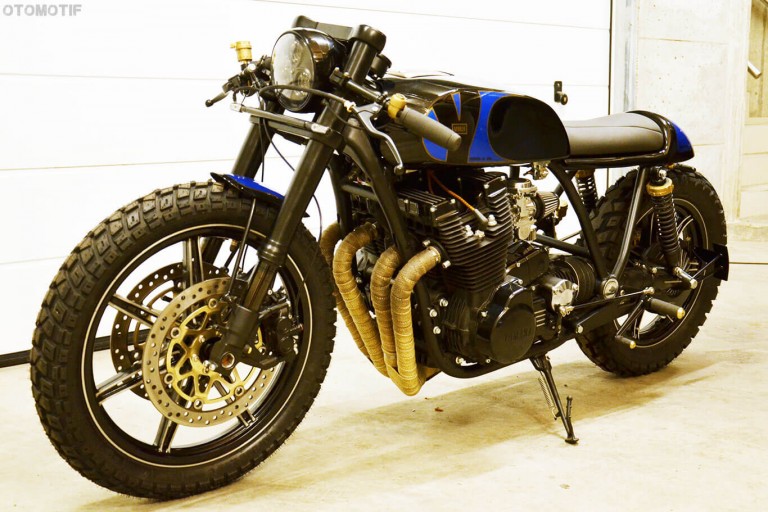 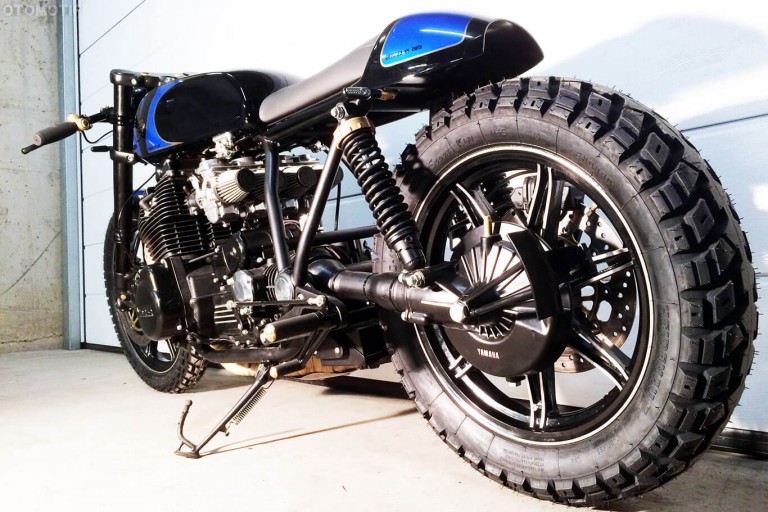 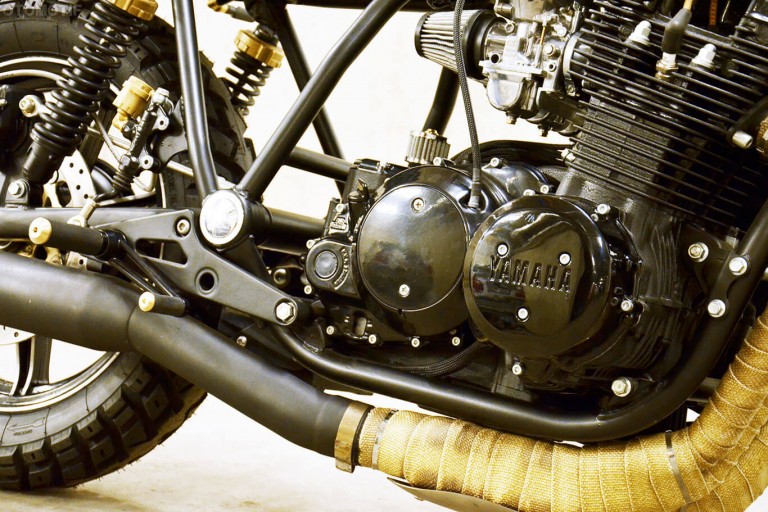 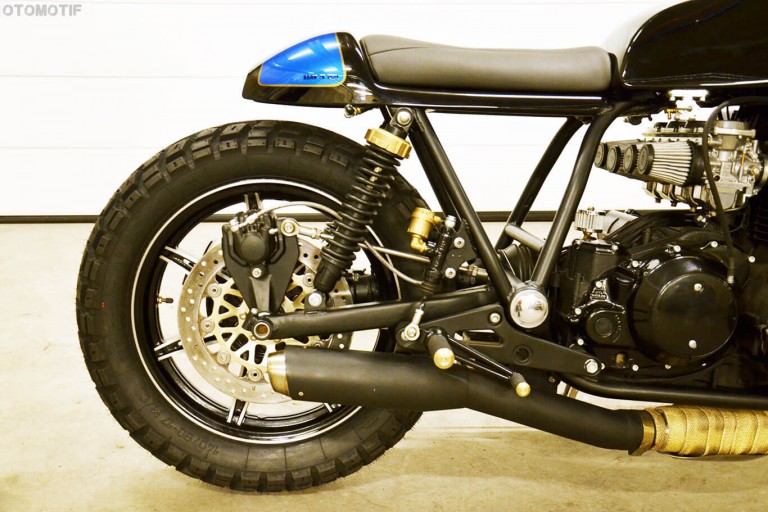 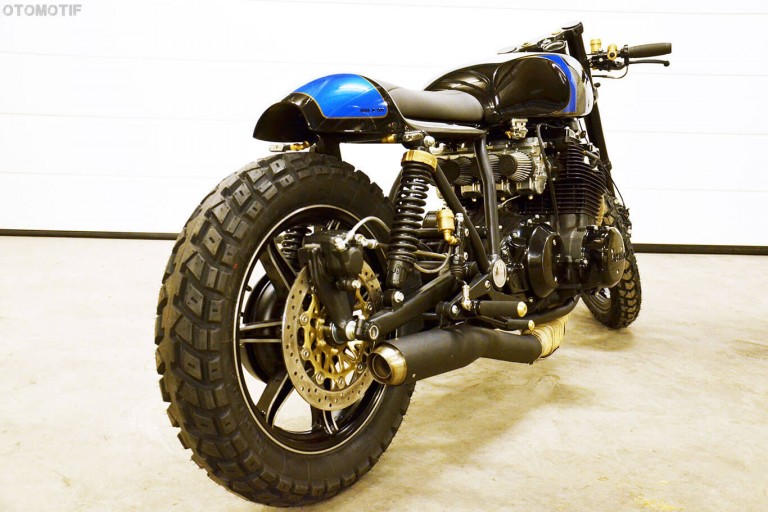